Apple is releasing new versions of iOS/iPadOS all the time, and keeping up is difficult. The Cordova team does a good job of keeping compatibility with older versions of iOS, but sometimes the old just has to give way for the new.

Below are tables showing every iOS/iPadOS device Apple has produced and the maximum iOS version that each device supports. Cordova has dropped support for some older iOS versions, so iPhone, iPad and iPod touches that can't upgrade to the required iOS version will not be able to run apps built using the latest versions of Cordova. 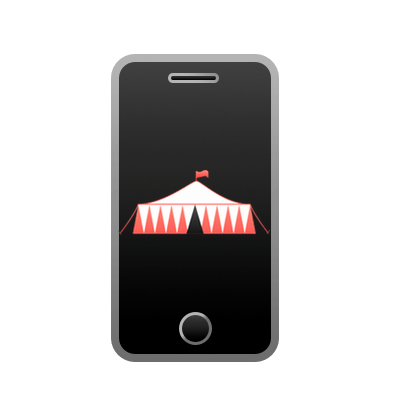 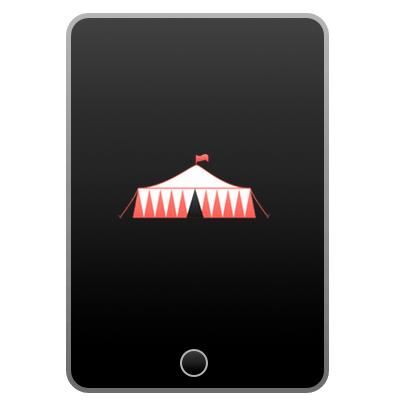 * Support dropped in the distant past

Update June 4, 2020
Cordova iOS 6.0.0 has been released, which now supports a minimum of iOS 11.
So that's an additional 8 older device families that are no longer supported.
The oldest devices on the list capable of running the latest Cordova apps now date back to 2013.

Update Mar 30, 2016
Just because some older devices are no longer officially supported by Cordova, that doesn't necessarily mean that your Cordova app will no longer work on those devices. In Xcode, you can manually set the Deployment Target of your app to the lowest iOS version that you want to support, and it is possible that things might work fine, even if that version is lower than the official version supported by Cordova. But if setting a lower Deployment Target, be sure to test on real devices using those older iOS versions to identify any possible issues.